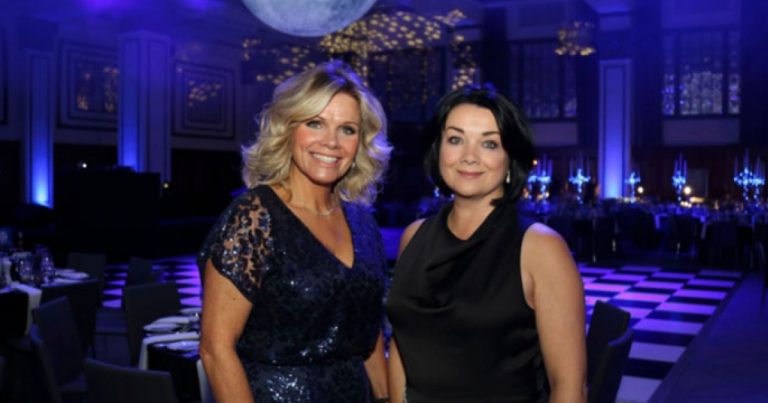 Magic & Moonlight Ball at The Principal Hotel, Manchester where we tipped the £1,000,000 figure of fundraising since 2010.

Boot Out Breast Cancer was set up in 2010 by Debbie Dowie, who was diagnosed with breast cancer in 2009. Unfortunately many men and women receive diagnosis each year and the team at Boot Out Breast Cancer want to make a difference. Since the charity’s inception in November 2010, they have now raised over £1,000,000 for NHS hospitals.

The Boot Out Breast Cancer committee has been working tirelessly to raise funds for The Christie NHS Hospital. The most recent event being the Magic and Moonlight Ball where the elite gathered to raise funds to support a brand new ‘Boot Out Breast Cancer Outreach Project”. The project will be based at hospital providing a service to all secondary cancer sufferers in the Greater Manchester area, advising them on treatments and trial drugs available to them.

The Magic and Moonlight ball took place at The Principal Hotel, Manchester on the 7th September, and began with an exquisite red carpet entrance and a warm welcome by the Founder and Chair Debbie Dowie. Accompanied by Scott Wright singing and playing the guitar, guests briefly stopped to have photographs before entering the glittering champagne reception.

With an array of fabulous entertainment, Amy Fields, the classical and electronic violinist lead the way as guests entered the ballroom, the evening then began with a performance from Alexander Stewart who worked the crowd, followed by ‘Boy Gorgeous’, a Boy George tribute, who had everyone on the dance floor! Whilst dinner was served, guests were entertained by Mind Reader and Mentalist Mason King who had everyone bewildered with his tricks. Simon Webbe of ‘Blue’ fame then took to the stage and gave an intimate performance which had everyone dancing and singing, and to close the night they had the incredible talent of DJ Spoony, BBC Radio 2 and TV presenter, spinning the decks.

Over 360 people attended on the night and an incredible £100,000 was raised through donations, a raffle, silent and live auction prizes, and pledges. Including the fundraising on the months running up to the ball, Boot Out Breast Cancer has raised £195,000, which has now catapulted their total figure raised since 2010, to over £1,000,000.

Debbie Dowie, Chairman & Founder said, “This Magic and Moonlight fundraising ball has helped us to reach the magnificent sum of £1,000,000. I am in total awe of how amazing the evening was and we are already planning the Bollywood ball for 2020! I want to thank everyone for their continued support and very generous donations, we couldn’t do it without you!”

Photographs are available on our Facebook page and big thank you’s go out to Linda Mulvey, Pravin Arjan, and Thao Le for being our photographers on the night!

About Boot Out Breast Cancer

Every year Boot Out Breast Cancer helps thousands of women and men turn their lives around by purchasing much needed cancer diagnosis equipment for NHS hospitals throughout the North West.

Visit http://bootoutbreastcancer.org.uk to find out how you can get involved and show you believe in saving lives.

BOBC Bollywood Ball – Save the Date Boot Out Breast... 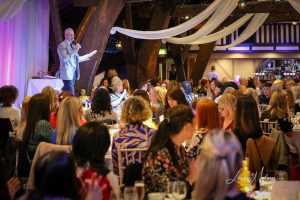 Our 2022 Ladies Lunch was a massive success in which... 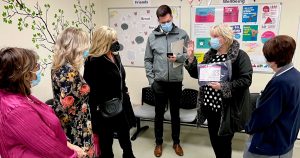 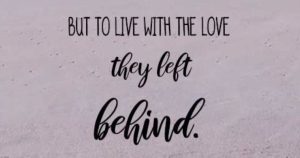 We want to say thank you to the late Betty...